What Sochi Will Look Like in 30 Years: Shocking Photos of Abandoned Olympics Site

By now everyone has heard how rocky of a time they’re having in Sochi, with unfinished hotel rooms, dangerous conditions and extreme poverty surrounding the opulent Olympic facilities. Back in 1984, the Winter Olympics were held in Sarajevo, which has since seen violent military conflicts and turmoil. The result are these haunting photos below of the abandoned Olympic sites. Sadly, it feels like a preview of what will likely happen to the facilities in Sochi. Take a look:

This is the ski jump judging stand. 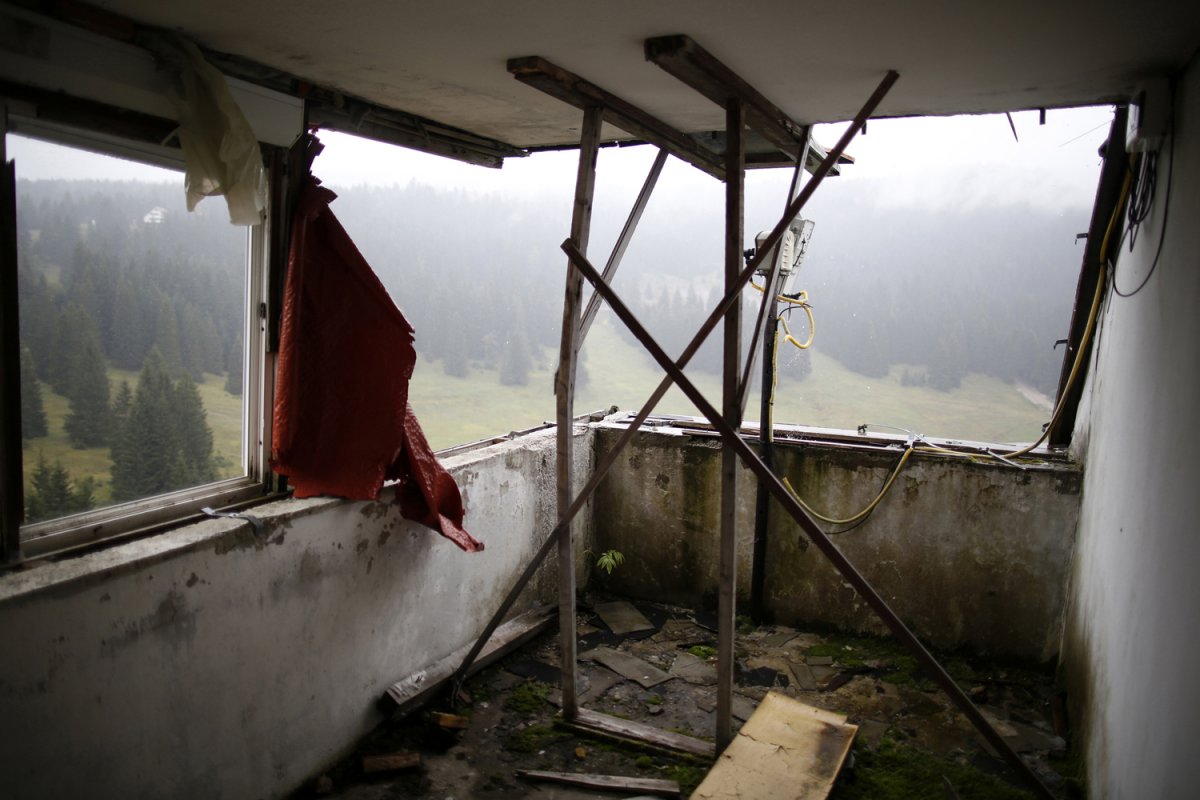 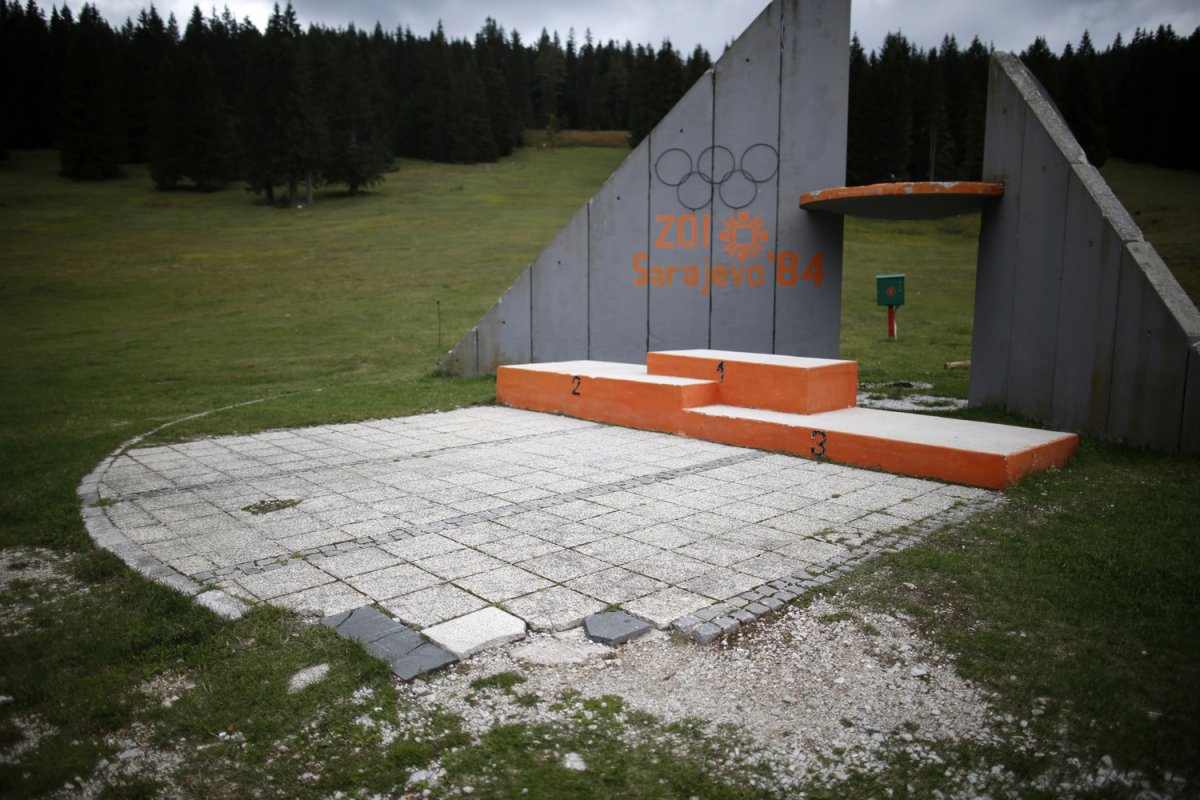 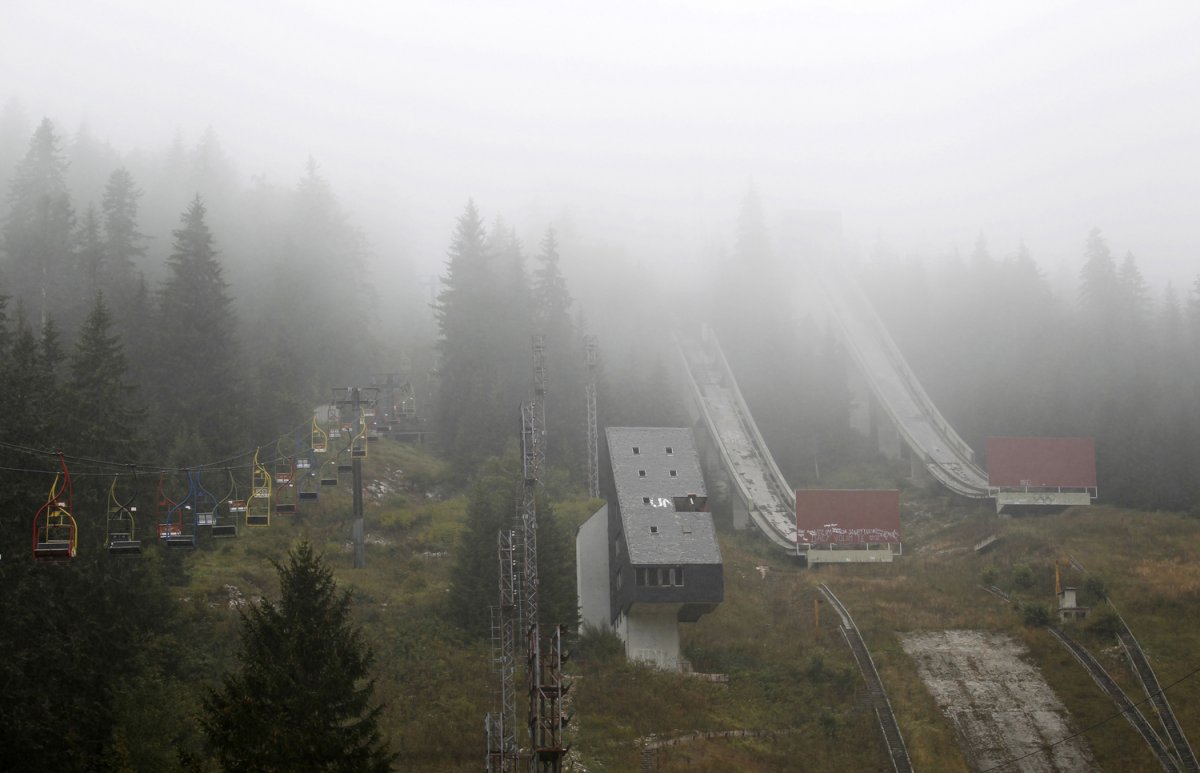 Nature has reclaimed the steps to the top of the ski jump. 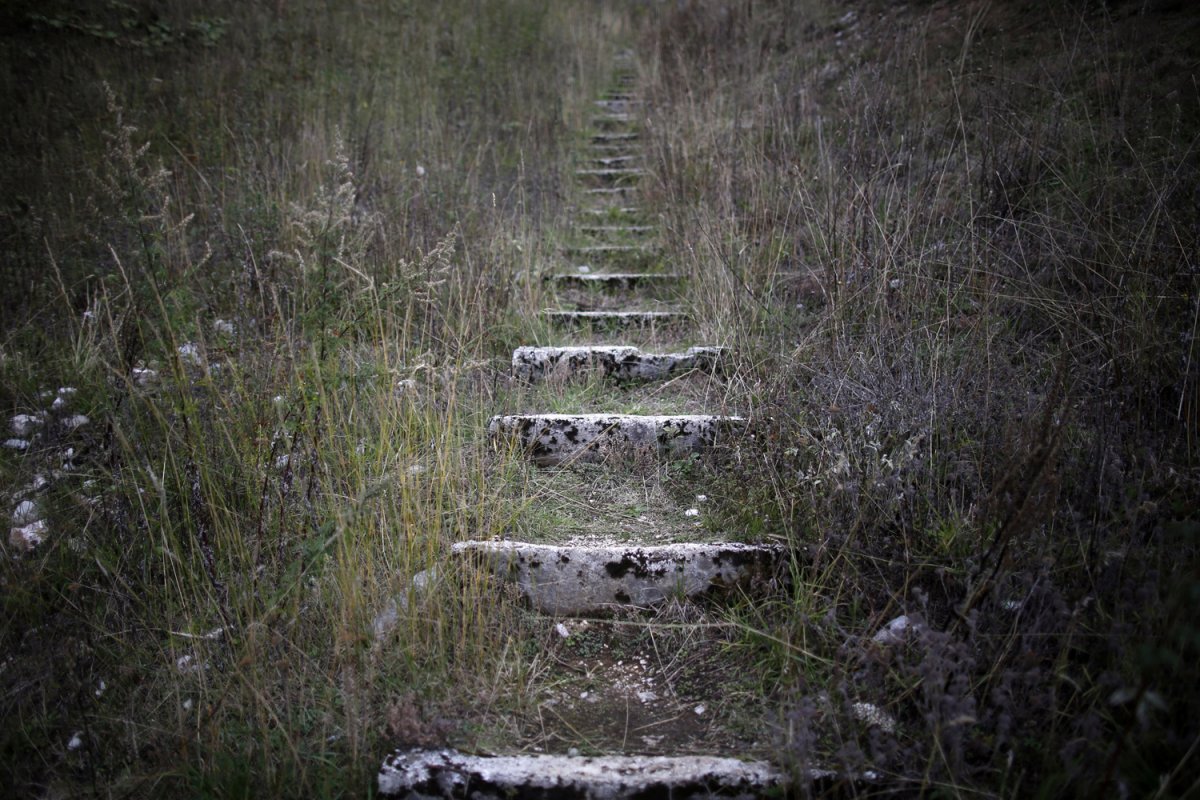 The stands at the ski jump, once filled with spectators. 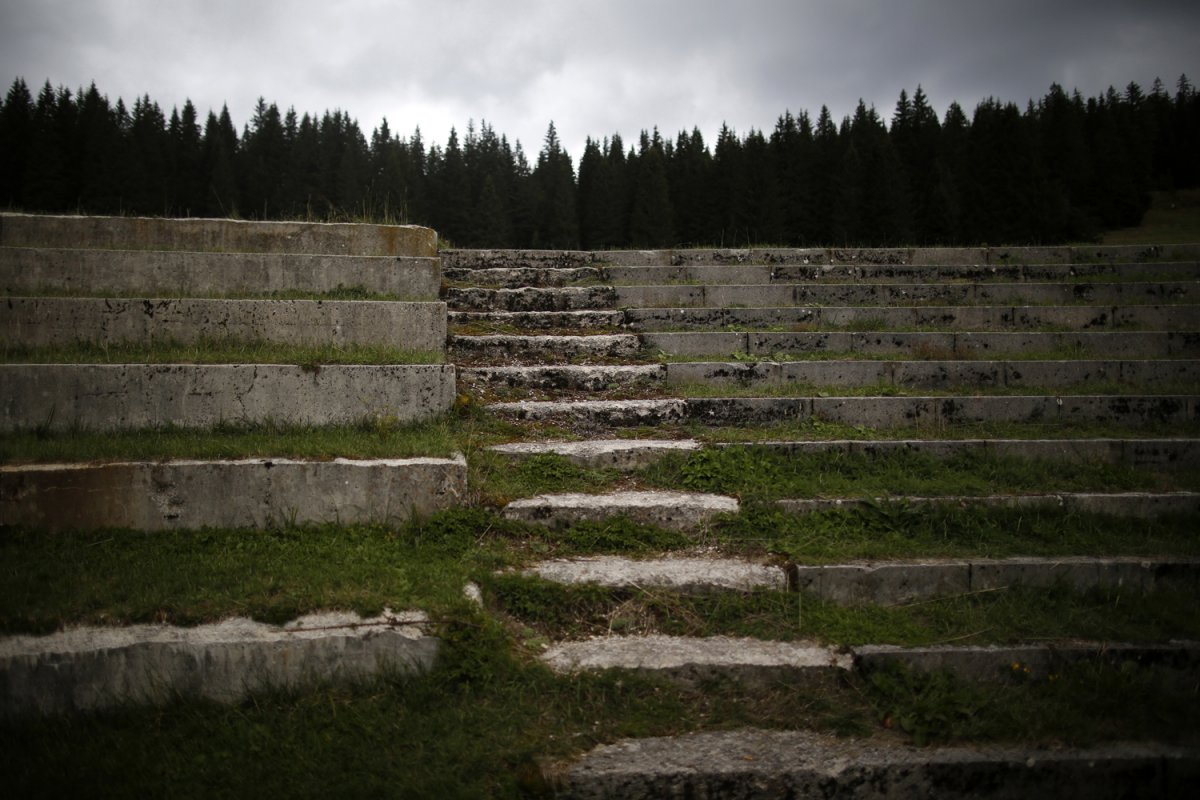 The lodging built for the Olympians. 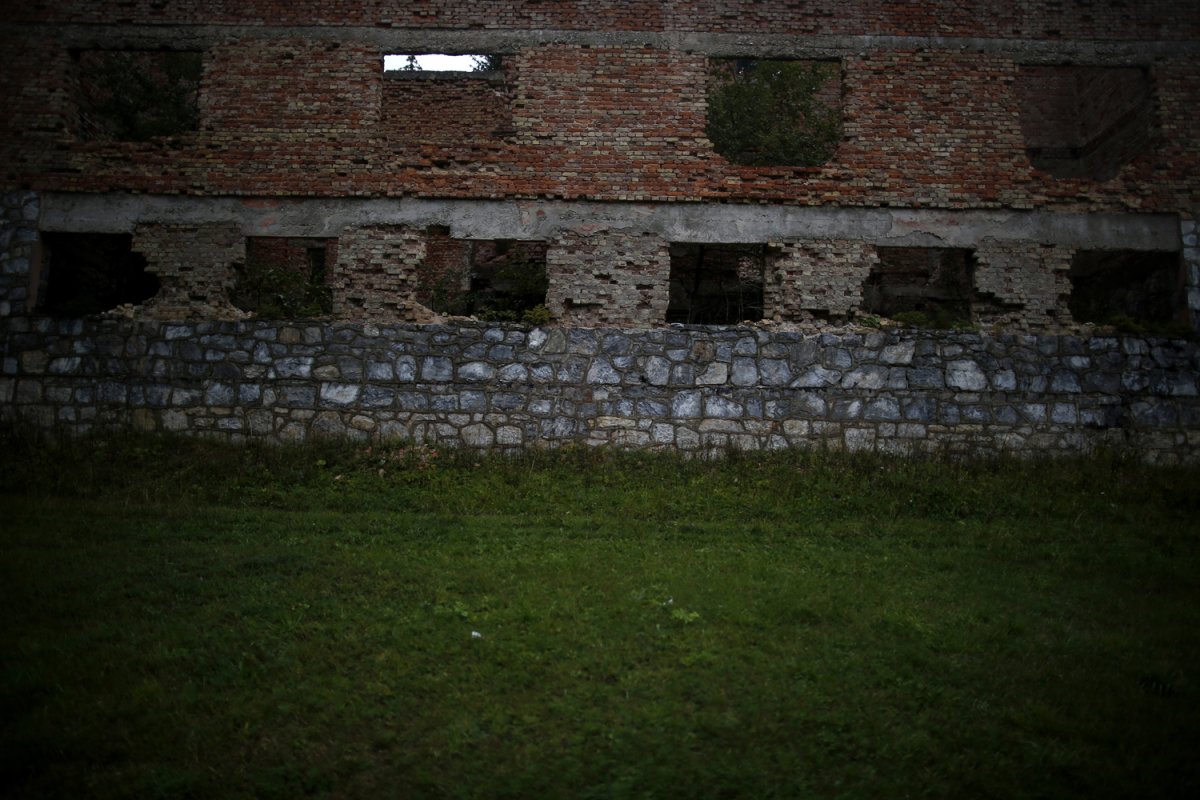 Nature has also taken back the bobsled track. 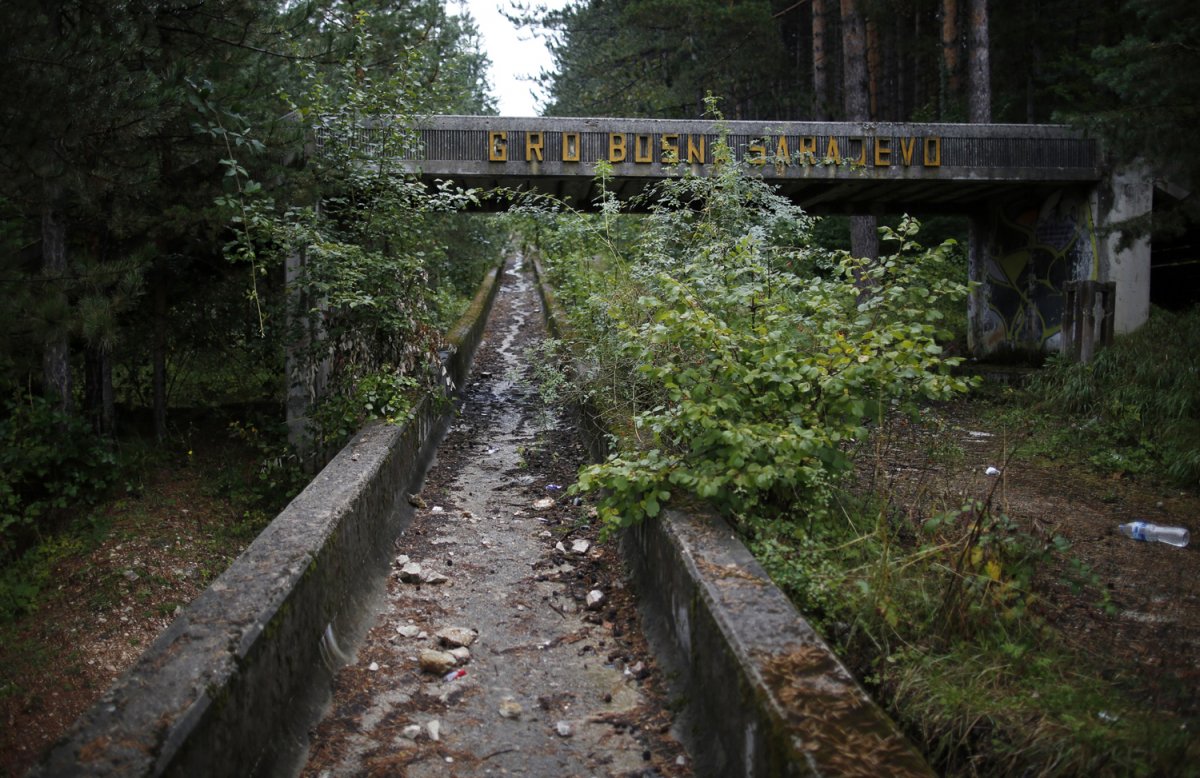 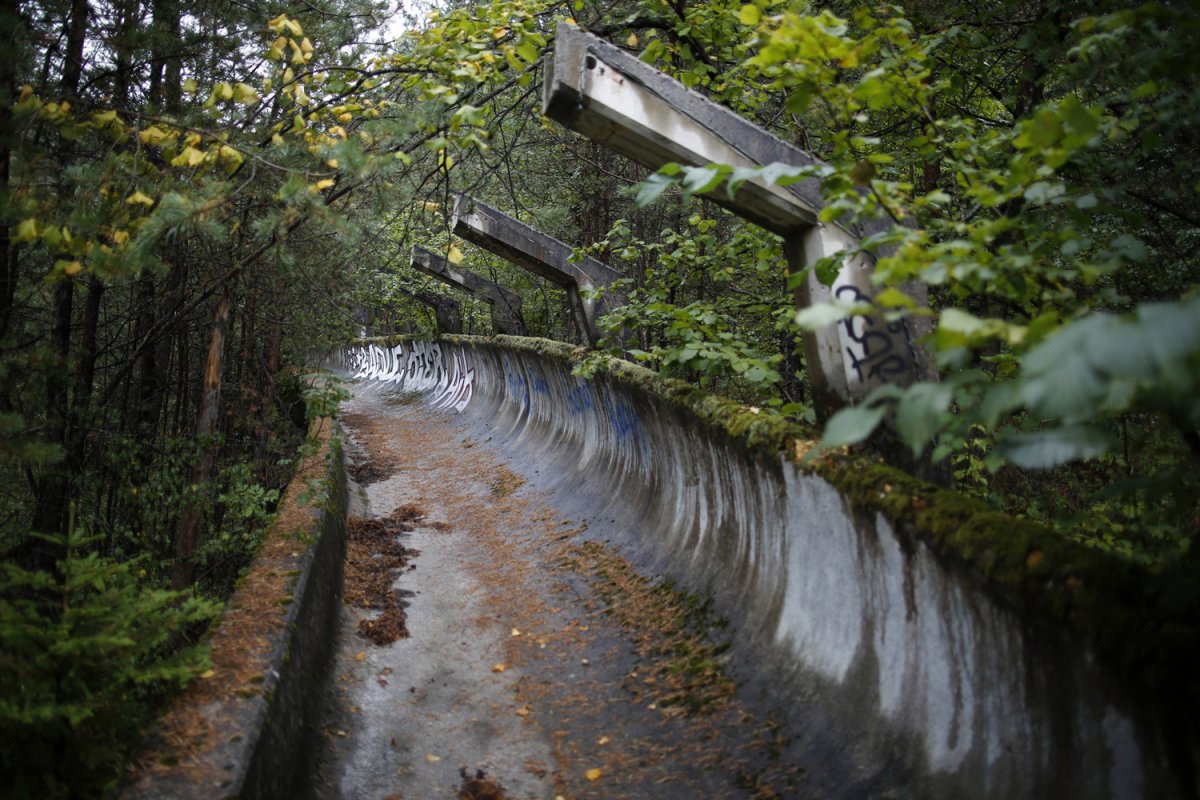 Of course, it’s a prime target for graffiti. 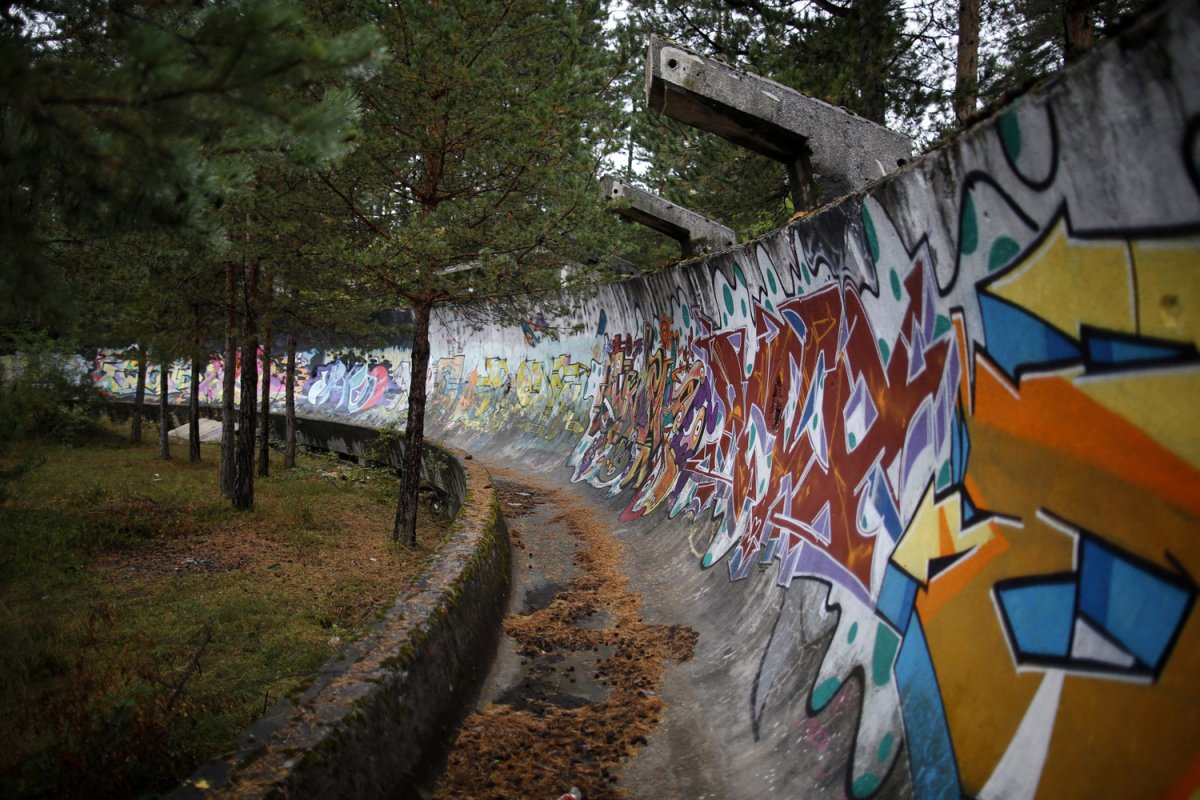 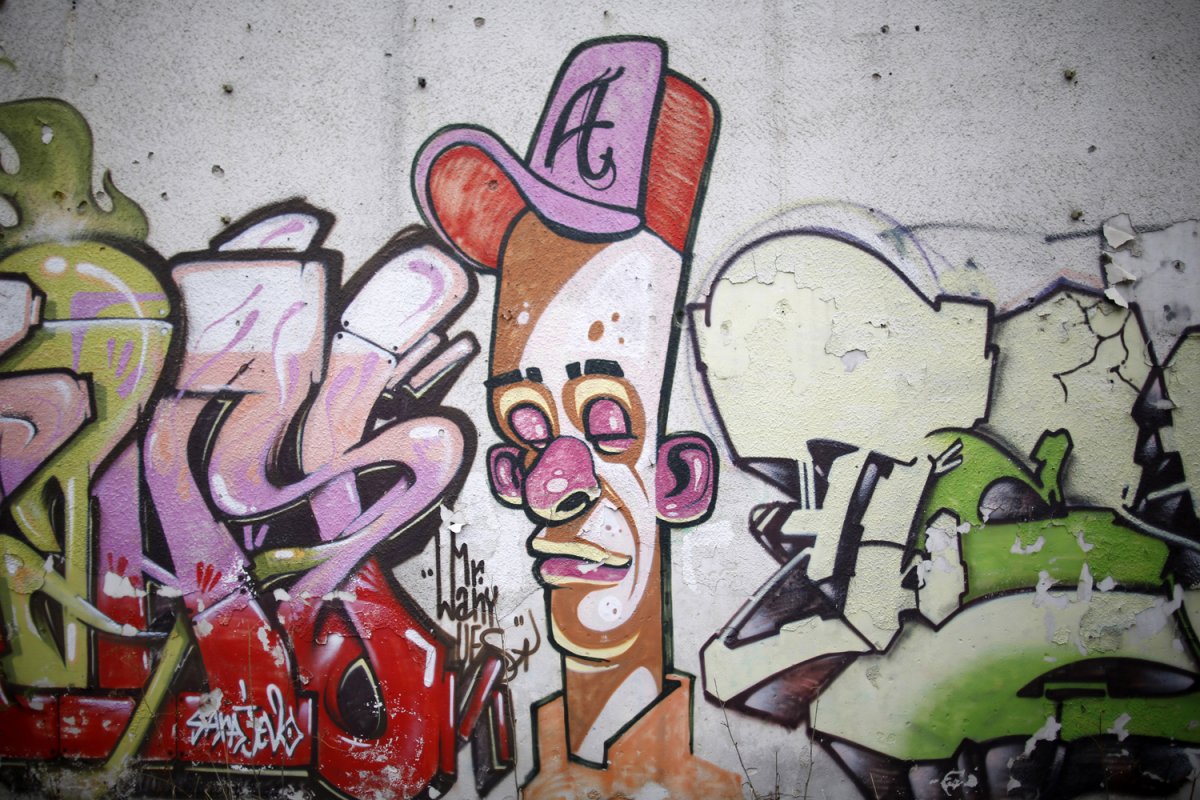 Here a stray dog saunters past the Kosovo Stadium, where the opening ceremonies took place. 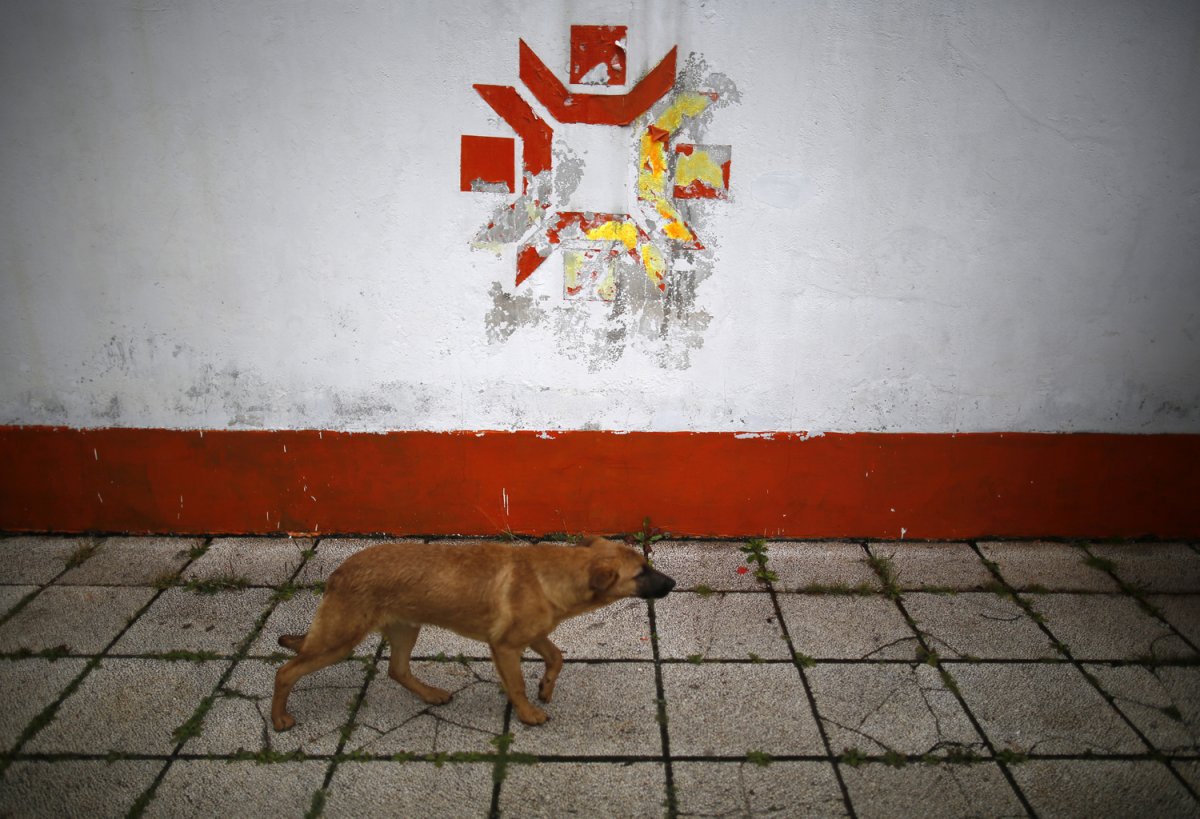 Nature wants it back too. 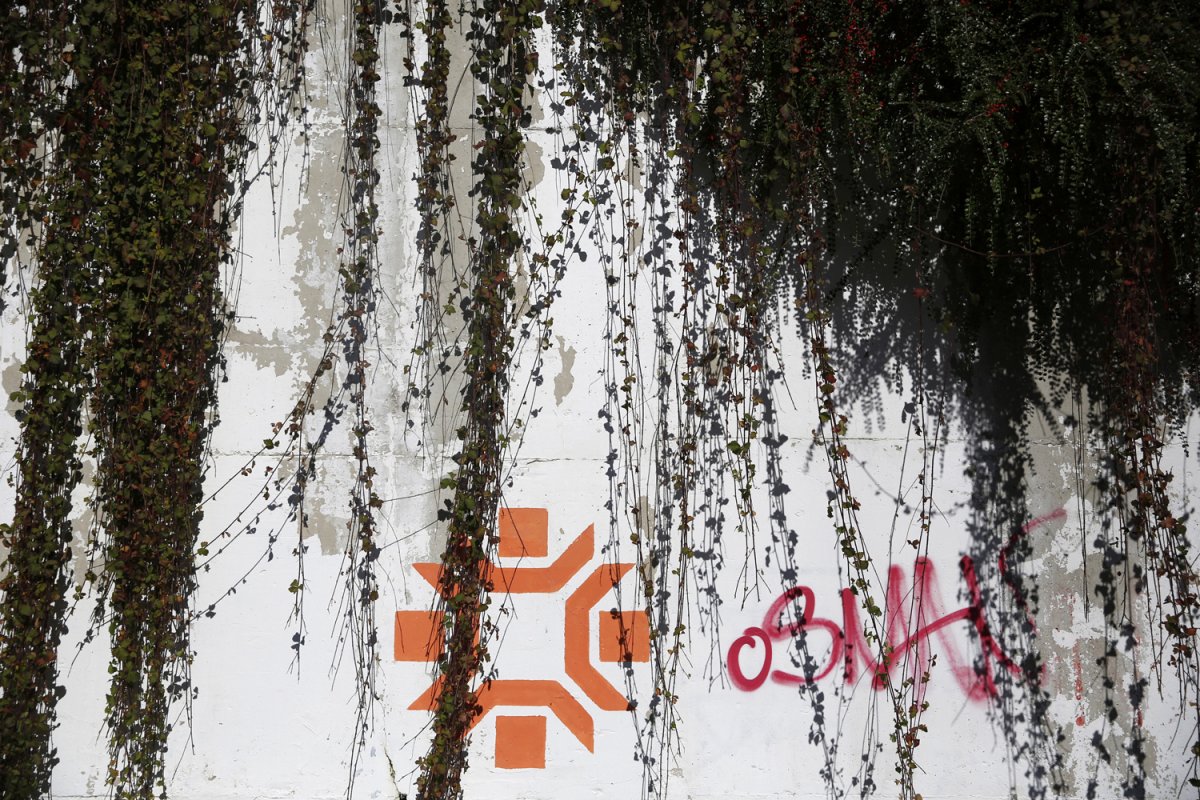 The outside of Zetra Hall, where the figure skating competitions were held. 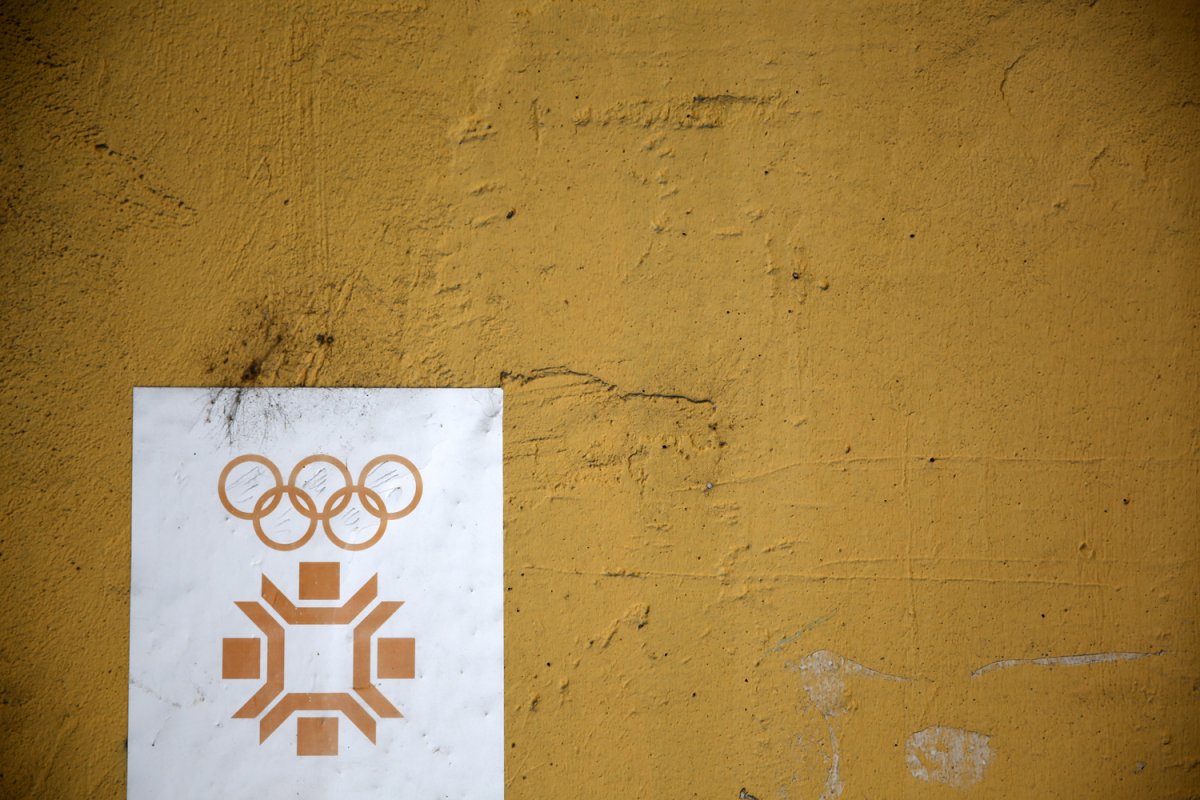 The “inside” of Zetra Hall. 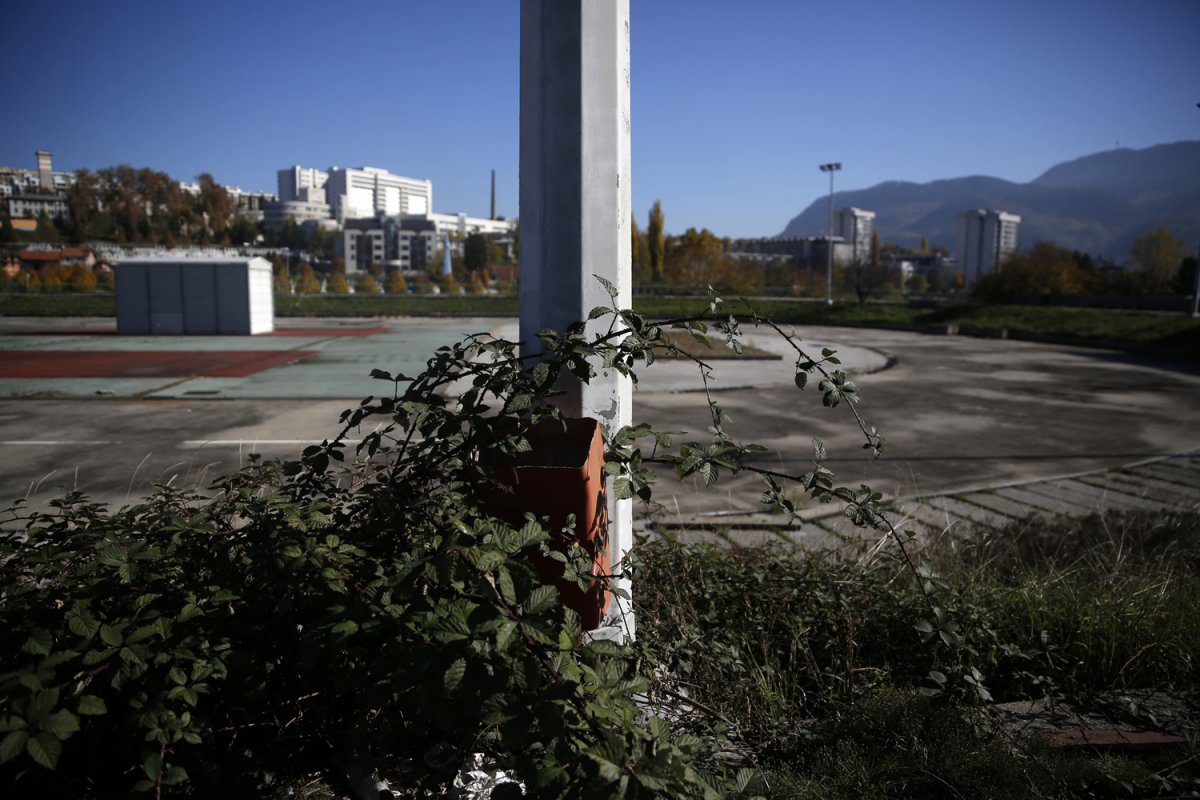 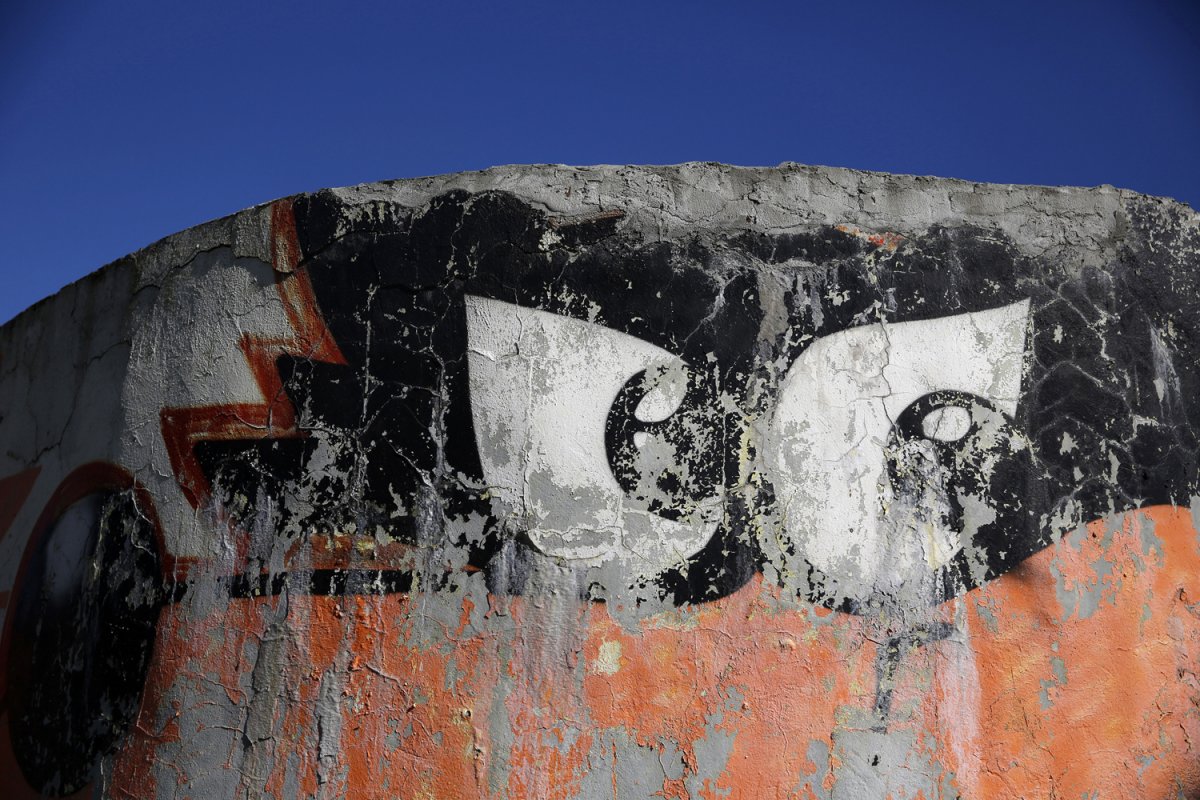 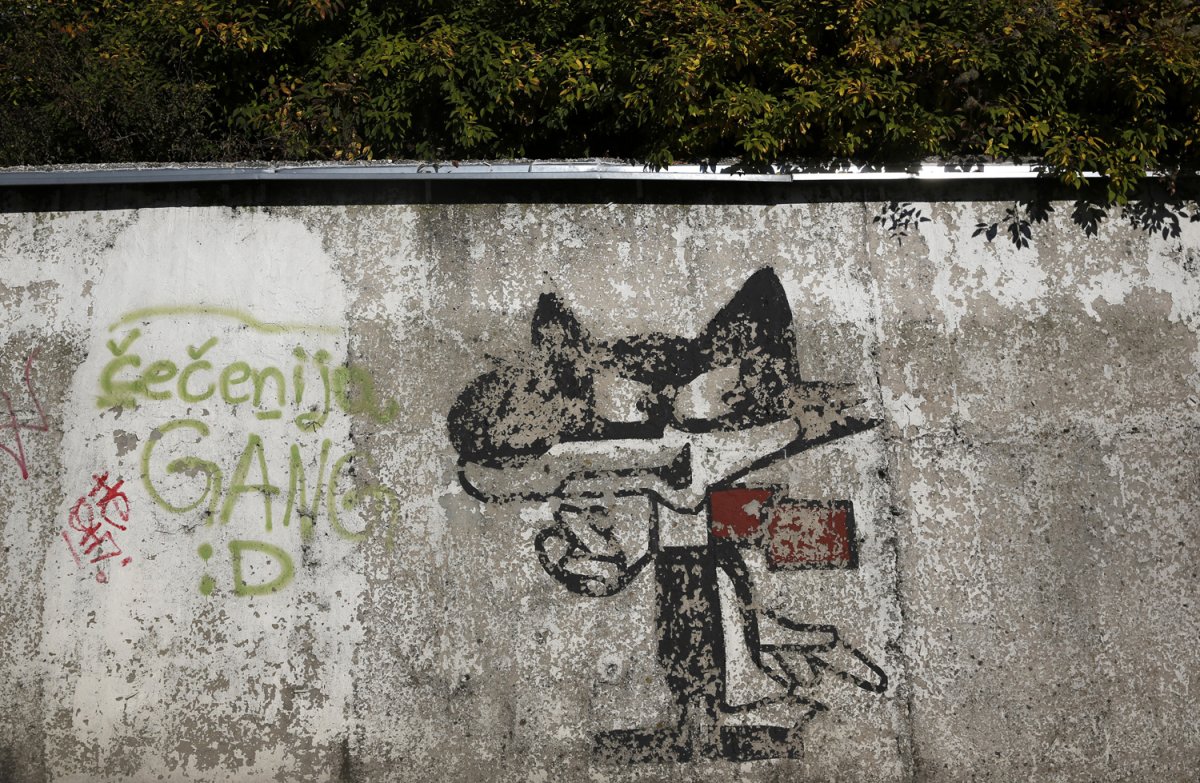 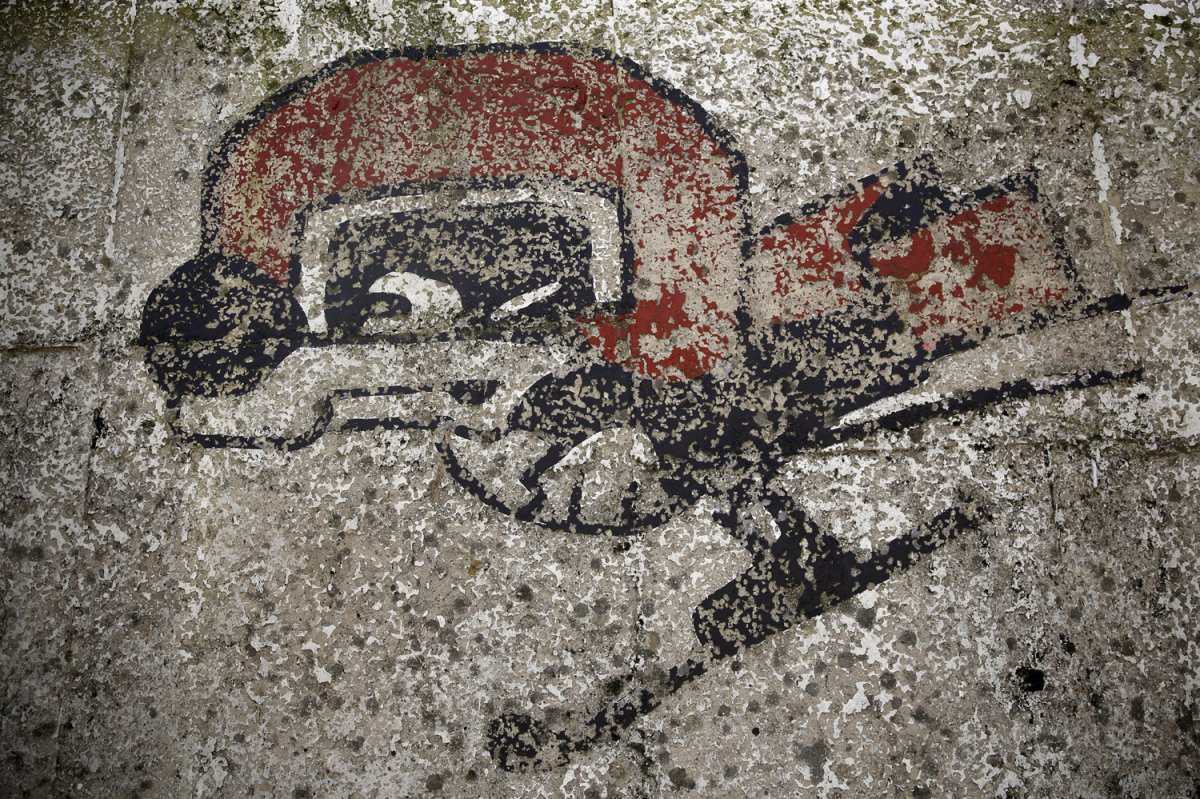 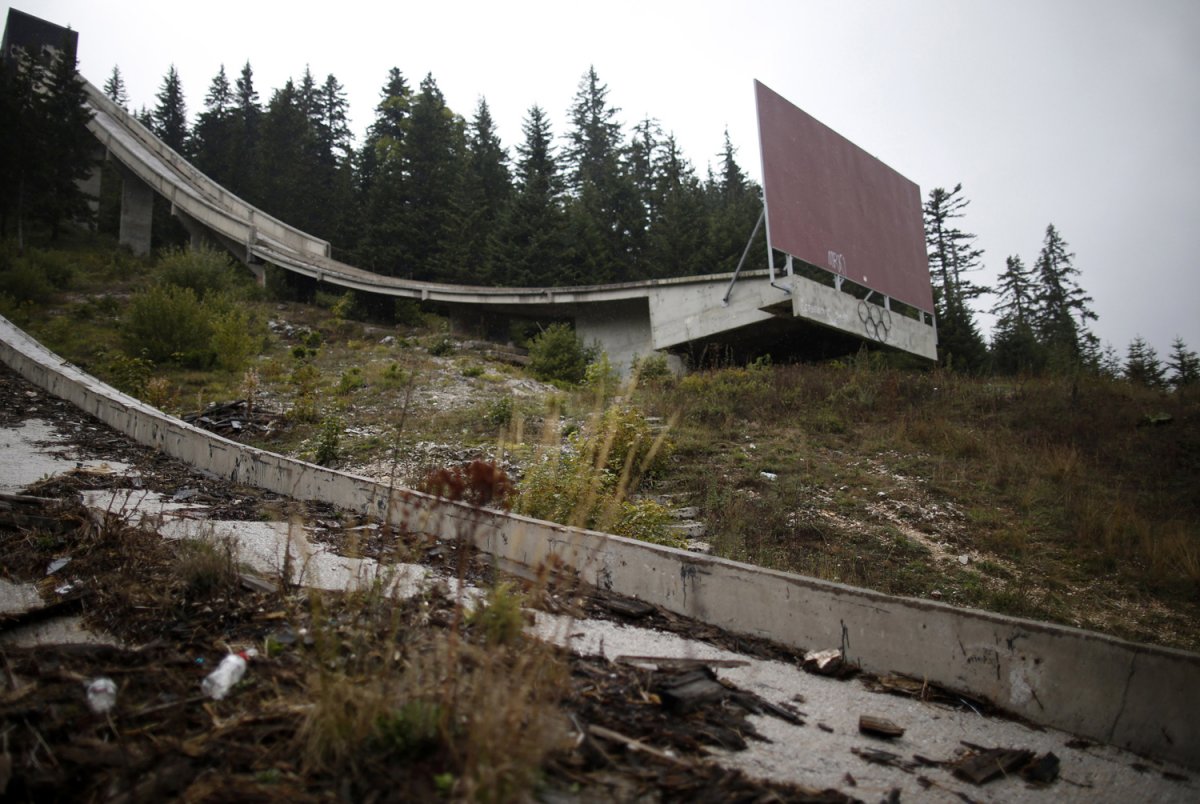 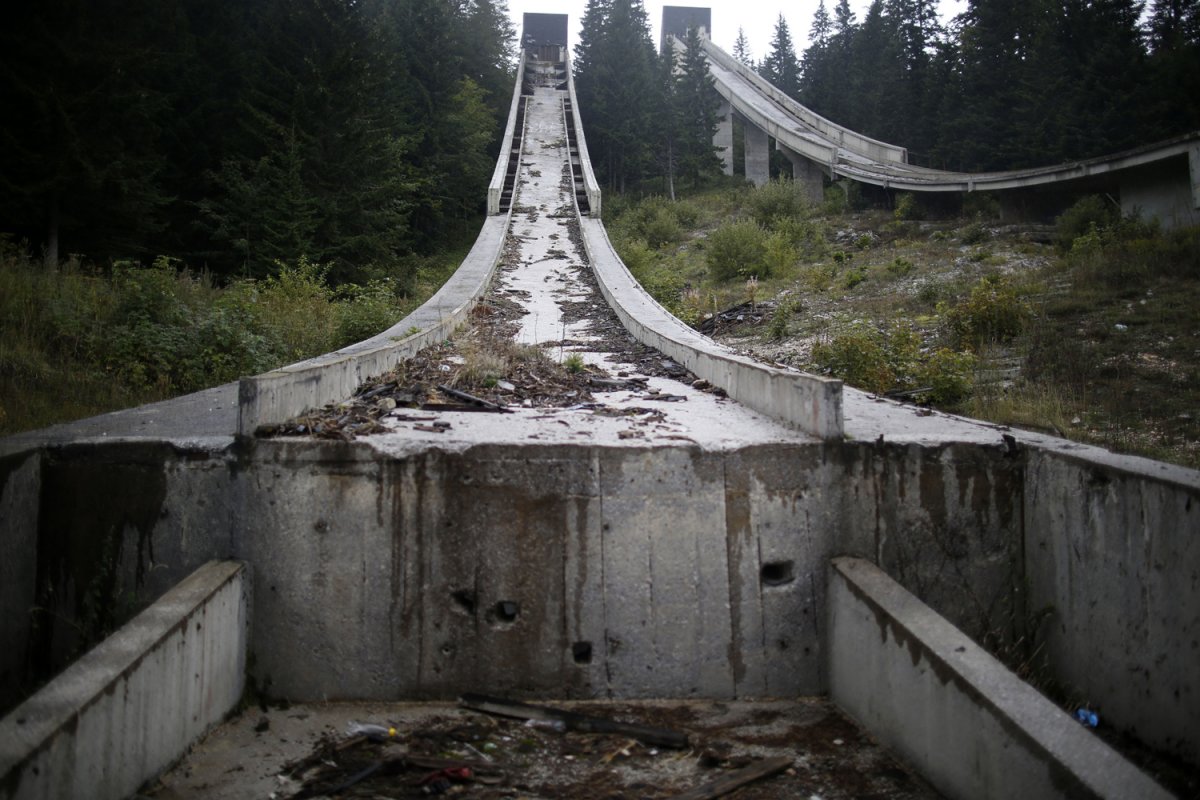 Do you think the photographer was sweating when he or she took this one? 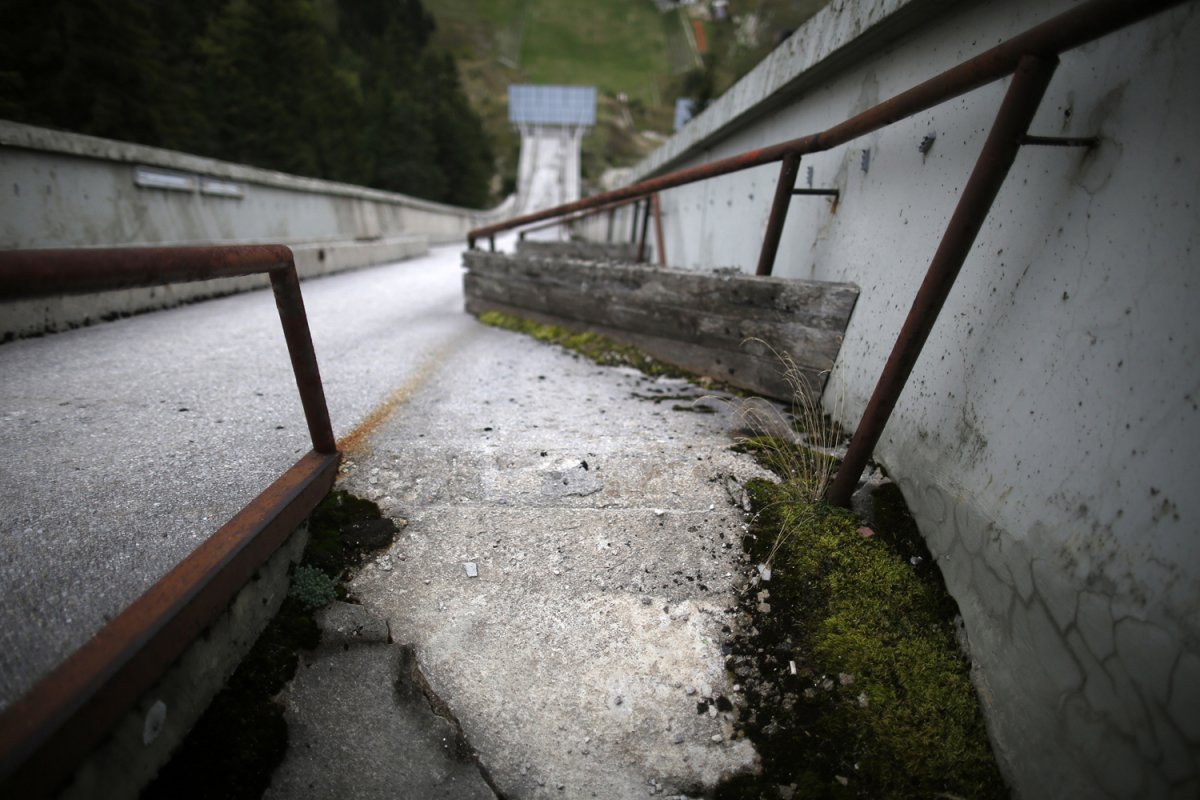 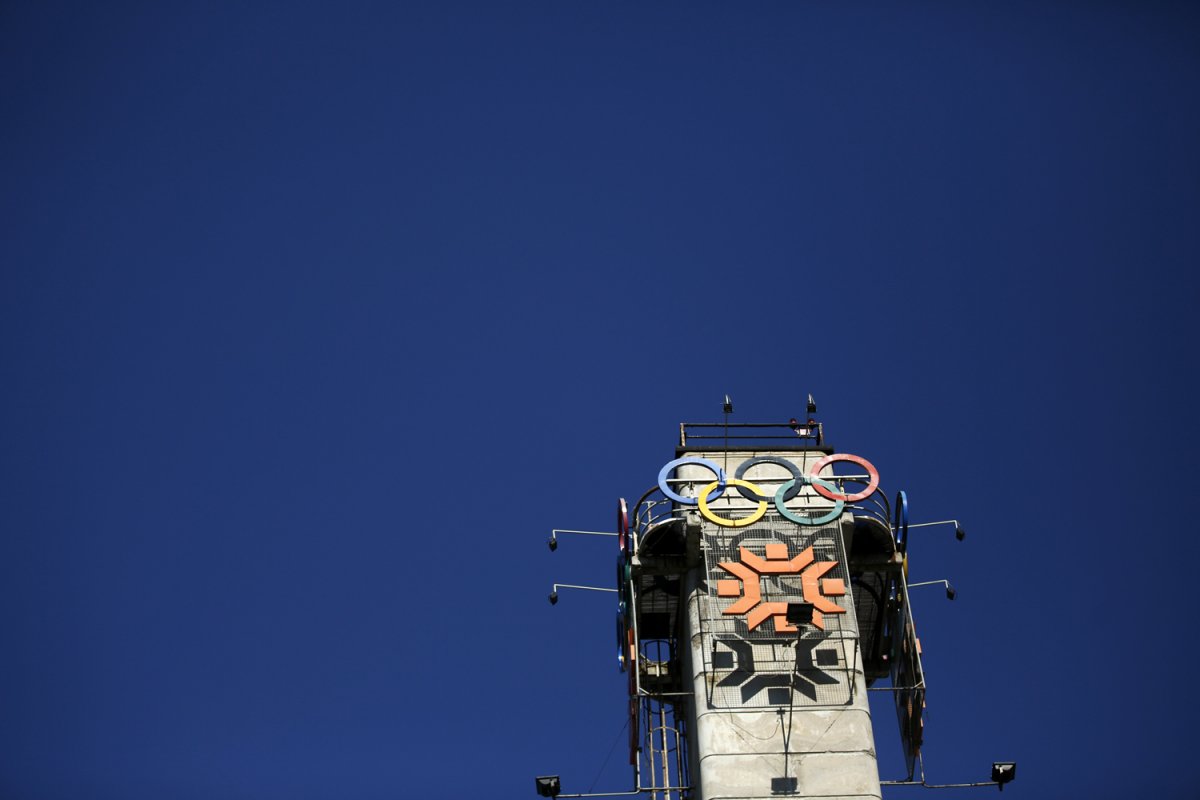 All images from borno23

Don’t forget to share these incredible photos with your friends!