While you’re watching this, I want you to think about the fact that someone got paid by the Walt Disney Company to put this together. 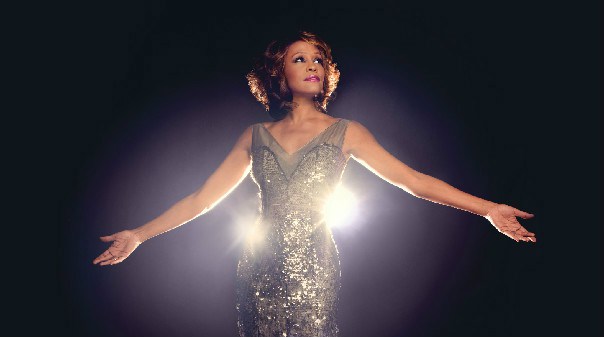 In May 2013, a normal American Airlines flight from LA to NYC was stopped in Kansas City so that a female passenger could be removed from the plane. The reason? She wouldn’t stop singing Whitney Houston’s chart-topper, “I Will Always Love You”. Despite the warnings against photos, a passenger managed to catch her arrest on tape, and bless her heart, she’s still belting it out like there’s no tomorrow. 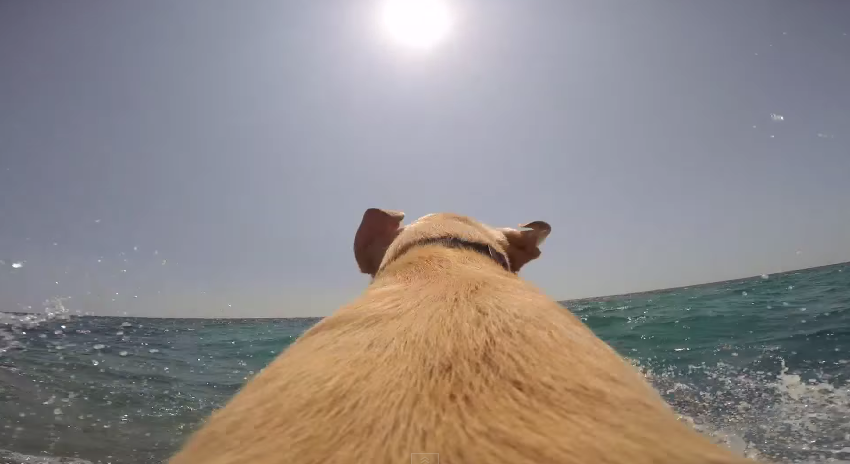 Walter LOVES to swim, and all of the excitement he feels as he hurtles toward the water is captured in this fantastic video. 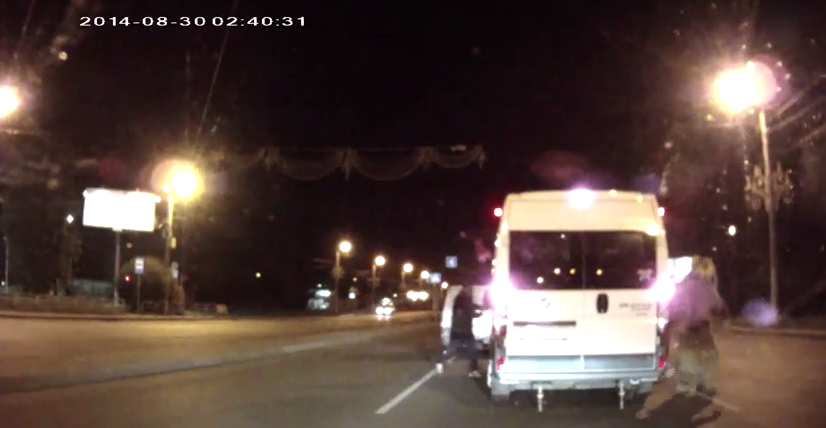 Apparently almost everyone in Russia has a dash cam because accident fraud is rampant (as in, people try to stage accidents to collect on insurance). These two guys happened to catch a rather strange road rage incident with their cam. I’d try to explain it, but well…just take a look. 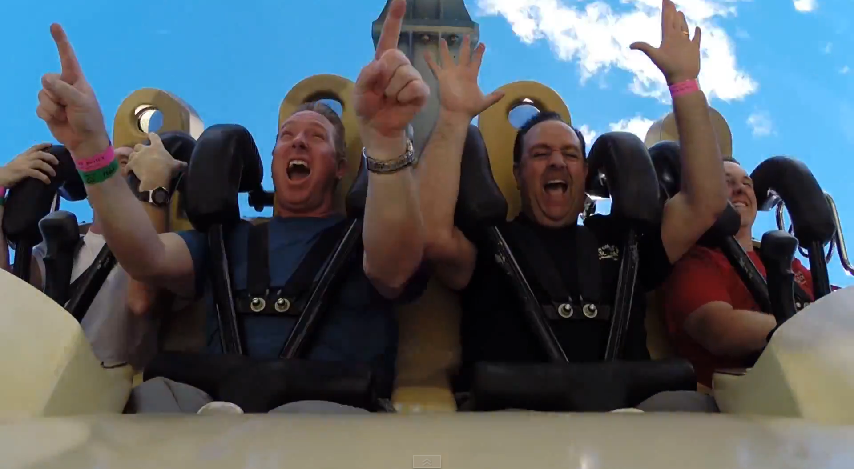 Is This The Most Intense Ride In The World? New Thrill Ride in Europe Turning Stomachs – Repeatedly

“What did we do to deserve this?” The brave riders from Theme Park Review braved “Plane on a Stick” at Denmark’s Tivoli Gardens and caught their harrowing experience on camera. (Beware, there’s some NSFW language in this video as the riders freak out!) This video has NOT been sped up. INSANITY. 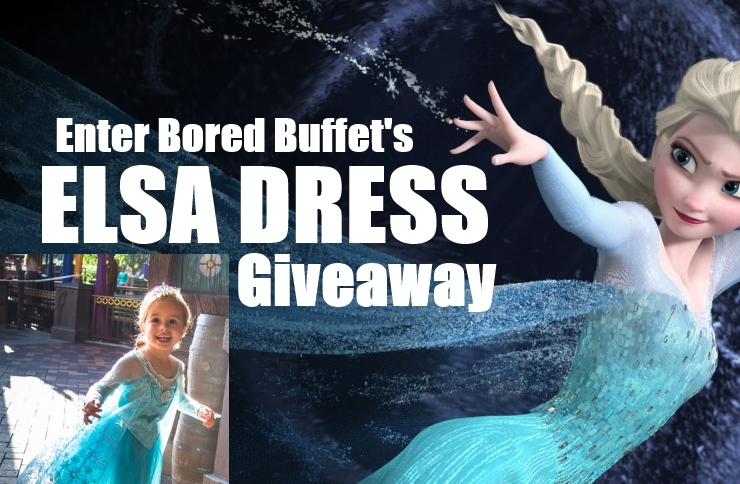 Halloween is just around the corner, and Elsa dresses can be hard to find for your little snow queen. Don’t worry, we’ve got you covered! Check out some of our favorite Frozen covers below, and then scroll down to enter – we’re giving away a gorgeous, authentic Disney Parks Elsa dress, Elsa tiara and Frozen prize pack. All entries must be received by September 24, 2014 at 12:00am Pacific Time, and the giveaway is only open to United States residents. Best of luck! 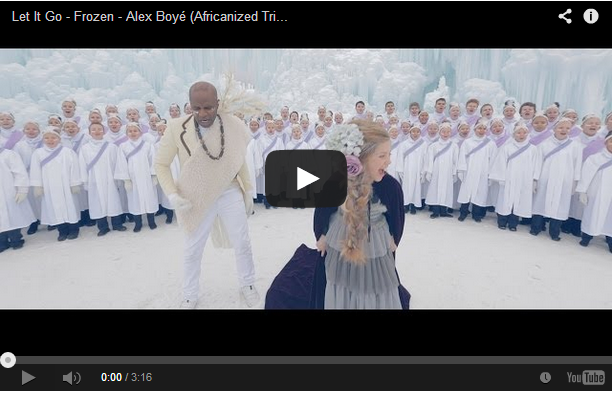 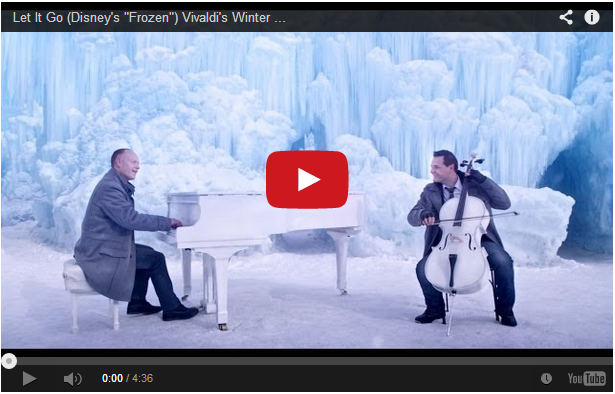 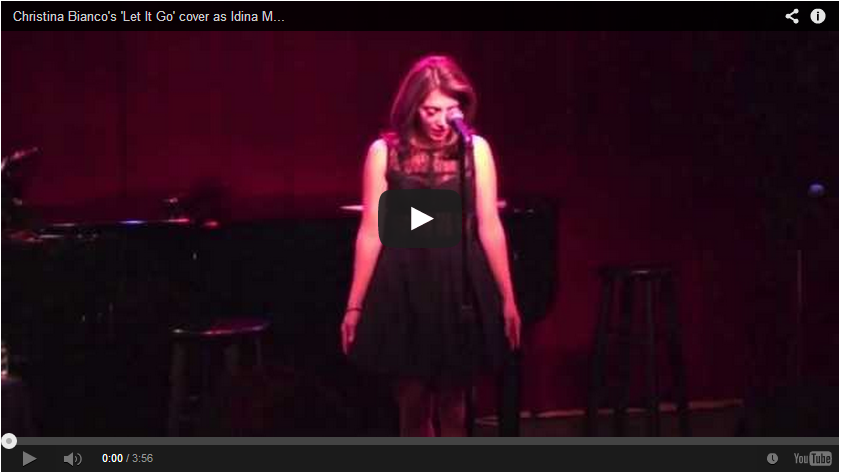 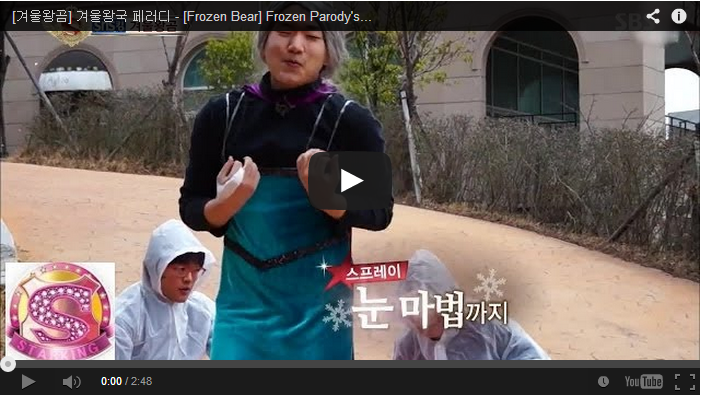 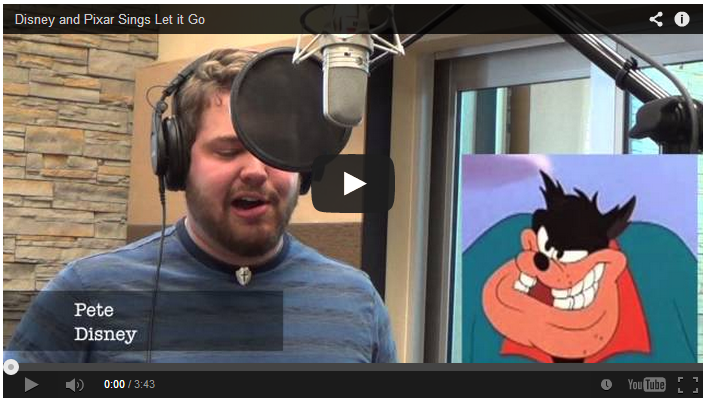