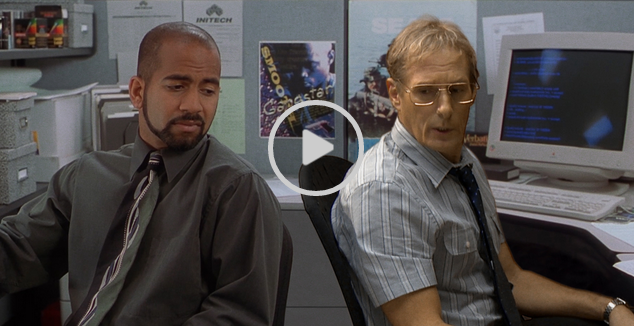 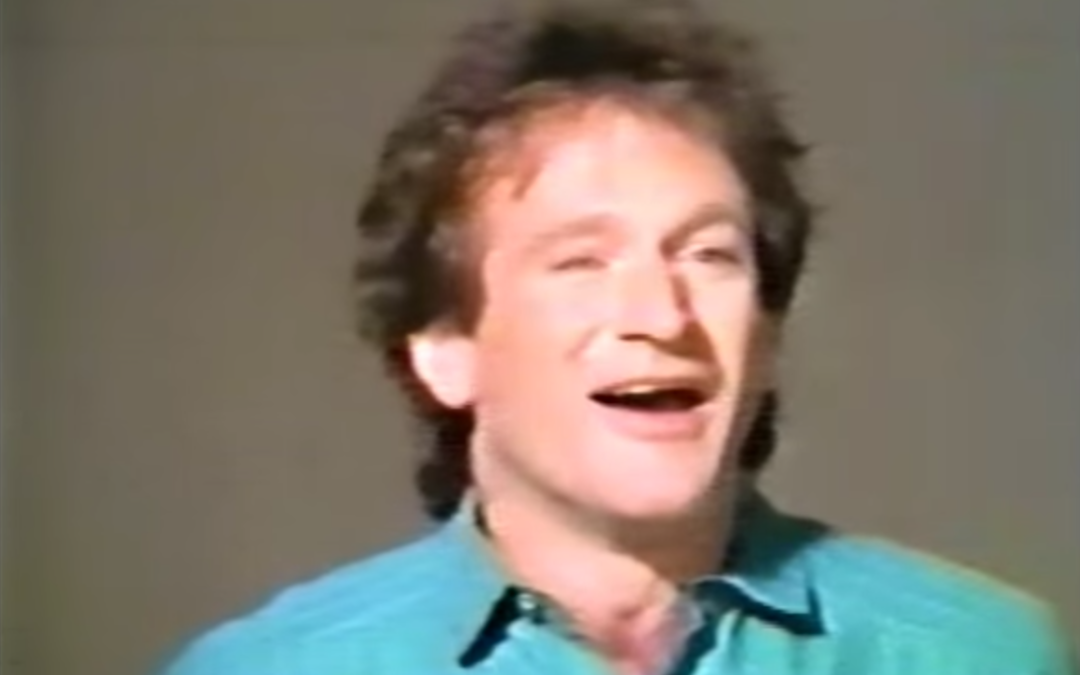 This recently discovered footage was for a test shoot with director Howard Storm. Robin is totally unleashed and in top form. Make sure you watch the entire video – Williams keeps pulling out new characters and hilarious jokes all the way through. The Deliverance segment is truly…something. We miss you Robin. 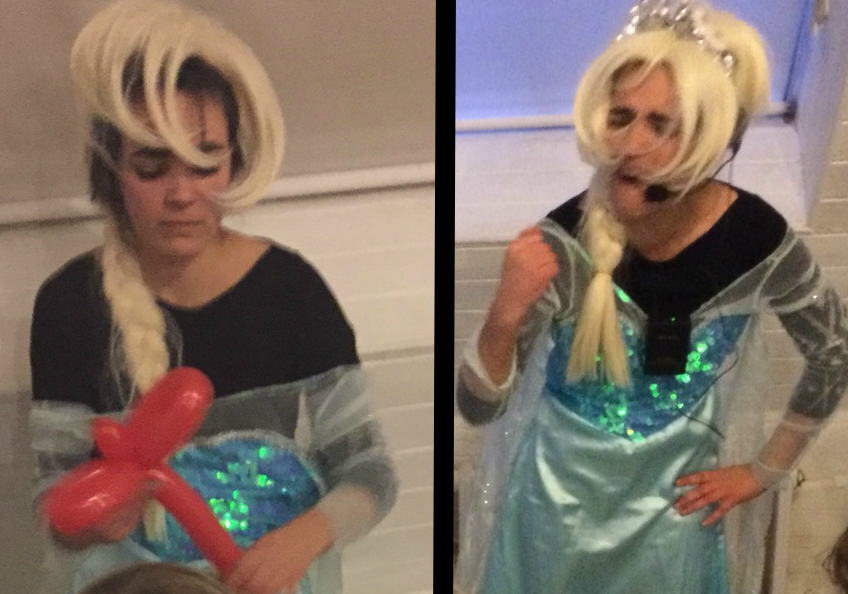 British mom Luci McQuitty Hindmarsh got a little more than she bargained for when she hired a birthday party Elsa, and understandably, she’s having a hard time letting it go.

Apparently the Elsa outfit had been worn by another entertainer earlier that day and was wet with sweat. So, our entertainer decided to put the outfit on OVER THE TOP over her own clothes, which happened to be black.

Elsa didn’t stop there. Her wig was barely attached and when asked “Where is Elsa?” by one of the kids in attendance, she replied:

“Elsa couldn’t come to the party, so I am here instead.”

At least she was honest. It gets worse – Elsa has a thick Spanish accent and instead of singing “Let It Go”, performed 70’s rock. The company who sent her, AEIOU Entertainment, refused to provide a full refund.

Oddly enough, Los Angeles-based Ironical Entertainment will send a “hot mess princess” to your party on PURPOSE (obviously, intended for adults as ironic…al entertainment and not for kid’s parties). So if you do that, definitely let us know how it goes.

I hope Luci is able to shame AEIOU into a refund and an apology. 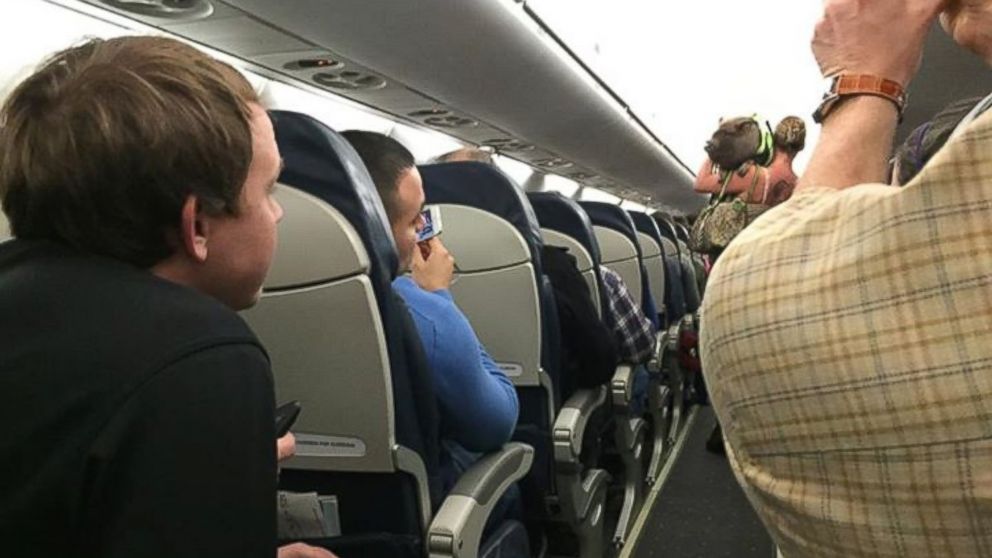 ABC News is reporting that a woman was asked to deplane a US Airways flight in Connecticut when her “emotional support pig” became disruptive.

What I wanna know is, how do you convince an airline to let you fly with an “emotional support pig”? I’m going to tell the TSA next time I fly that they can’t confiscate my gallon jug of “emotional support vodka”. Full story here. 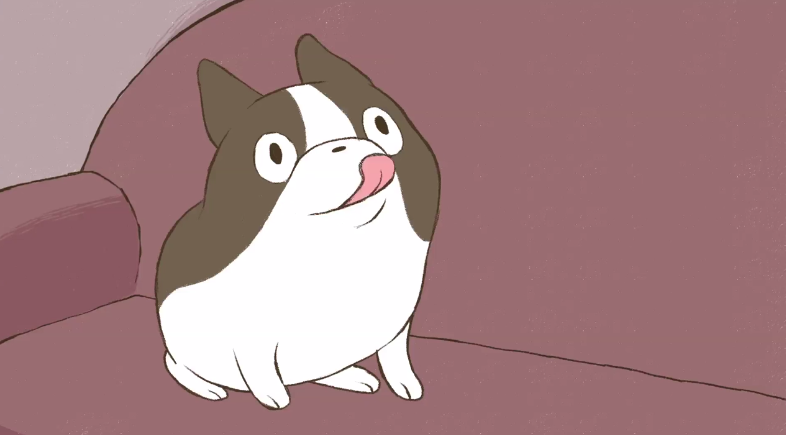 Heartwarming Short Proves That A Dog Is Always There For You

Madeline Sharafian is a storyboard artist for Cartoon Network, but this short proves she has the goods. Sweet, heartfelt and adorable – here’s “Omelette”. 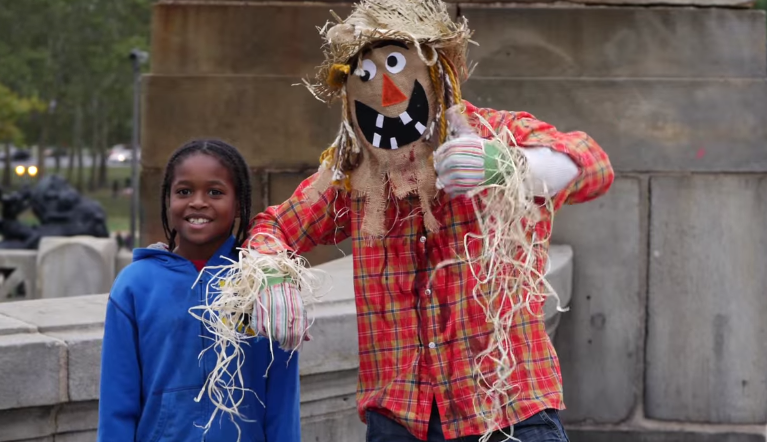 Well I for one will be much more careful if I encounter a random happy scarecrow on the street.