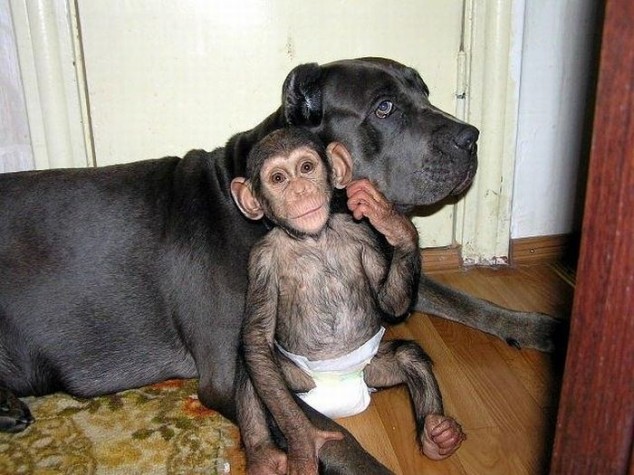 How One Awesome Dog Adopted an Orphaned Chimpanzee

There’s no one in the world like mothers, and the power of a mother’s love can even cross the lines of species!

This baby chimpanzee was orphaned at the local zoo when his mother died. 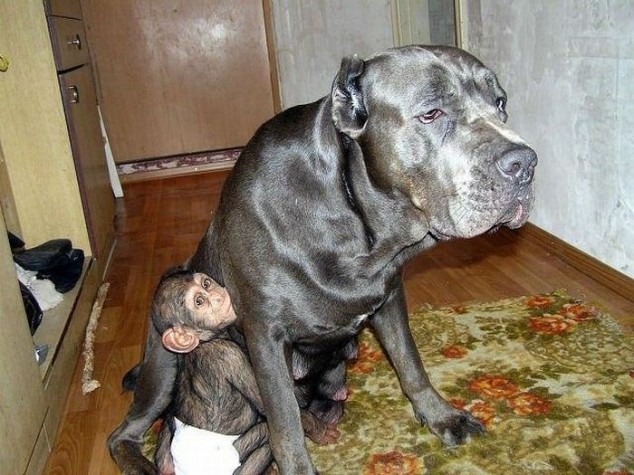 One of the zookeepers took it home to care for it, and their family dog just happened to have given birth to a litter of puppies. 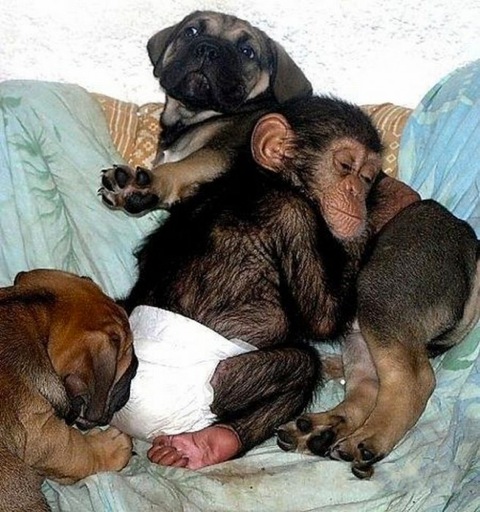 So the chimp jumped right in. 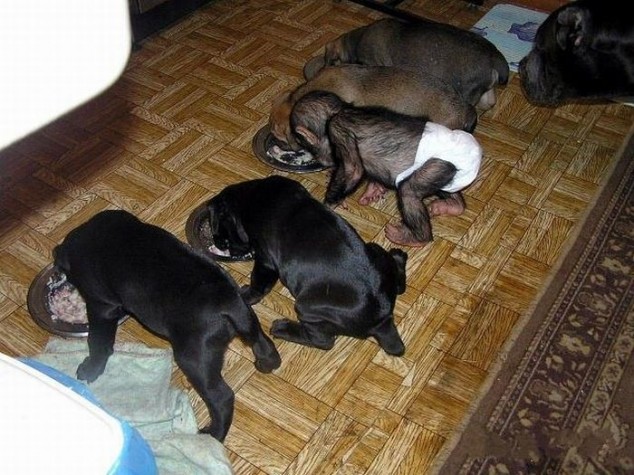 He quickly fell in love with his new mommy. 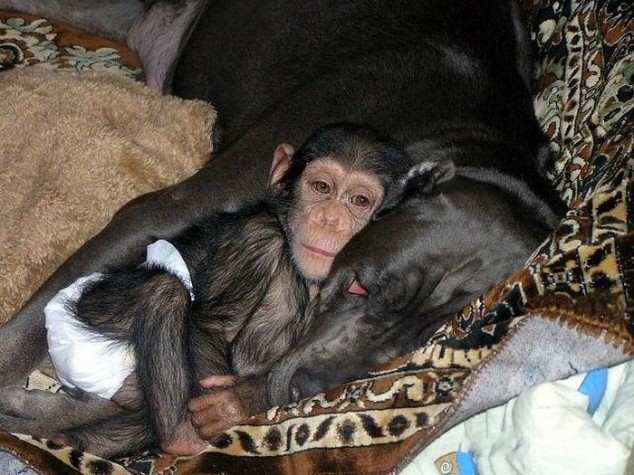 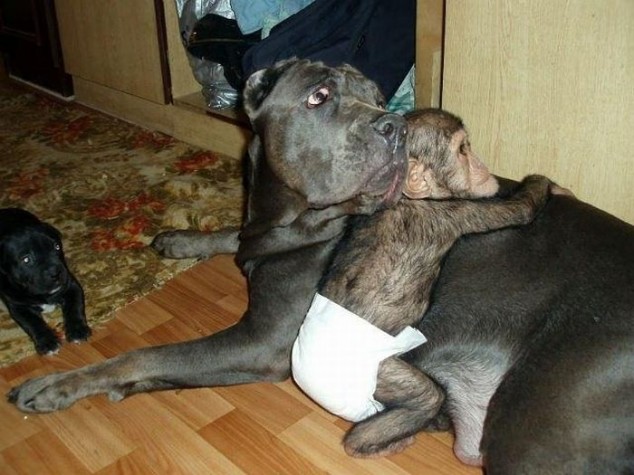 All mothers are amazing, but let’s give a special shout-out  to all of those who have adopted children. 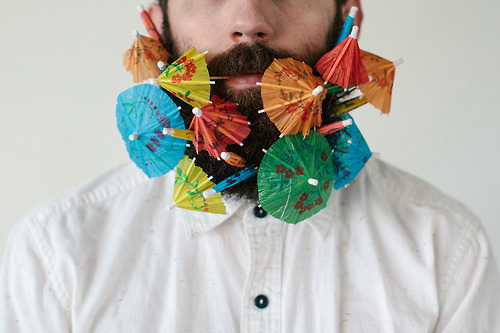 He Stuck WHAT in His Beard?!

Reddit user AdamTScott has a brother with a full, manly beard. So he filled it with toothpicks. And spaghetti. And some other things… But his brother is so manly, he didn’t stop there. HOW ABOUT LIT MATCHES?! What’s that? You don’t put lit matches in YOUR beard?! That’s for the best, it’s probably a really bad idea. 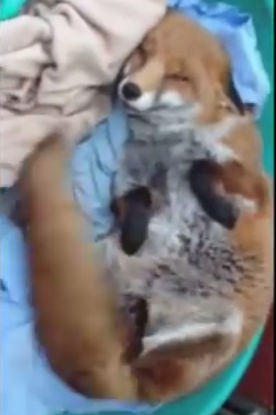 You’ll Never Guess Why This Fox Is…Wagging Her Tail?

You guys, meet Dawn. Dawn is a very special fox.

She was injured in the wild and found at a dog rescue facility who took her in.

And now, she’s too tame to be released back into the wild. Take a look at her ADORABLE reaction to waking up to her owner’s face: